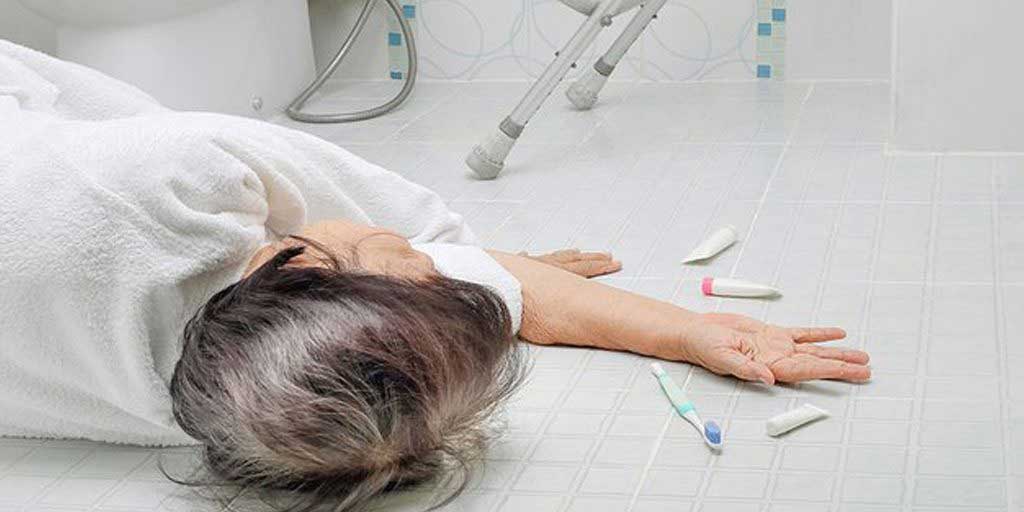 Activities that take place in the bathroom, such as showering and bathing, are a simple part of most peoples’ daily routine. Yet, slips in the tub and falls in the shower or from the toilet may cause serious injuries.

According to a new CDC study published in the Morbidity and Mortality Weekly Report (MMWR), an estimated 234,000 people ages 15 and older were treated in U.S. emergency departments (ED) in 2008 for injuries that occurred in bathrooms. Four out of 5 of these injuries were caused by falls—which can have especially serious consequences for older adults.

Almost one-third (30 percent) of adults aged 65 and above who were injured in bathrooms were diagnosed with fractures. Among adults aged 85 and older, 38 percent were hospitalized as a result of their injuries.