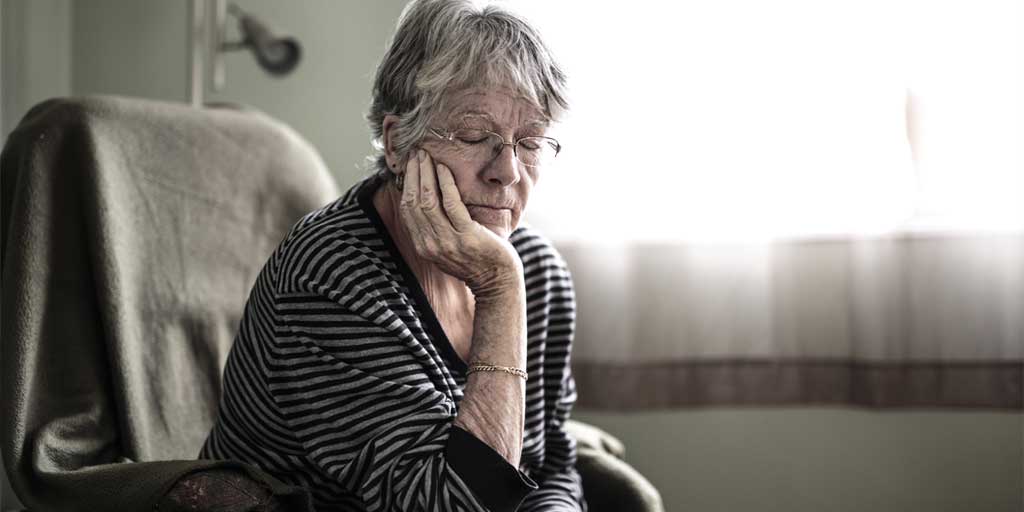 It’s a bewildering situation, but not an uncommon one: Grandma is losing weight, is withdrawn and unresponsive, and seems depressed. The doctor’s been called, but he doesn’t know what’s wrong.

He labels her condition as “adult failure to thrive” (AFTT). What is this perplexing condition, and what should you do if a loved one is diagnosed with it?

What is failure to thrive?

In the past, failure to thrive was a condition more commonly associated with infants, but it is becoming increasingly common among the senior population.

Older adults are given the AFTT diagnosis when they experience a gradual decline in health without an immediate explanation. It can be caused by factors such as: unknown medical problems, chronic disease, medication interactions, physical decline, poor appetite, or poor diet.