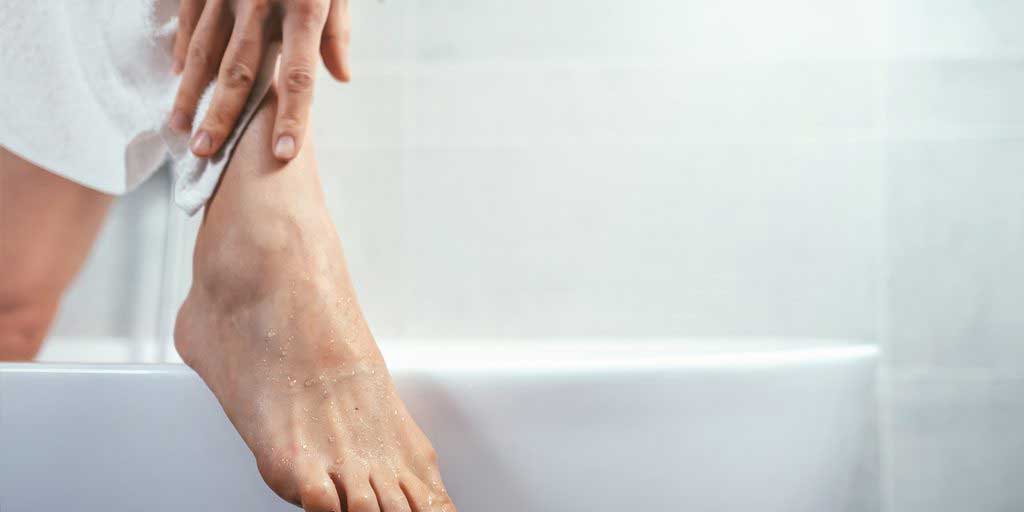 The smallest room in the house can be a dangerous place.

According to the Centers for Disease Control and Prevention, every year about 235,000 people over age 15 visit emergency rooms because of injuries suffered in the bathroom, and almost 14 percent are hospitalized.

More than a third of the injuries happen while bathing or showering. More than 14 percent occur while using the toilet.